The Evolution of In-Vehicle Infotainment Systems, part one 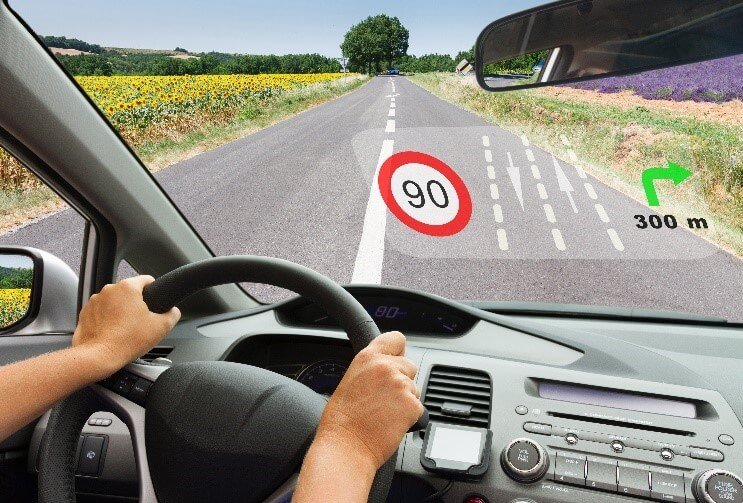 The in-vehicle infotainment system we know today is a result of an 88-year evolution of drivers’ desires to be entertained and stay in-touch while driving. Like the evolution of all broadcast technologies, in-vehicle entertainment began by delivering general broadcasts to the consumer. Over the years, more personalized entertainment evolved in the form of on-board media and later subscription-based content services.

Somewhat in parallel, GPS navigation was born, evolving first in military applications and eventually found its way into the consumer space. Again, the desire for driver convenience charted a path to bring this technology to the vehicle. The evolution started with very limited functionality; over time, various types of data storage became available to provide the on-board storage needed for the navigation function. Standardization of mapping protocols improved functionality and enabled broader, more consistent applications; however, the large amount of on-board data and the data storage resources available at the time (hard drives, CD-ROMs, DVDs) made deployment awkward, expensive, and difficult to maintain. Early deployment of these systems was free-standing alongside the entertainment systems, and in several cases, had two media slots—one for entertainment and one for navigation, as the navigation media needed to remain in the physical drive to function.

While GPS was being developed, vehicle designers were evolving the use of in-vehicle communication systems such as controller area network (CAN) and local interconnect network (LIN) to expose vehicle information to the radio and improve the ability to control the radio via methods such as steering wheel controls.

Also in development were the first display-based infotainment systems. Forty years ago, bold automotive designers experimented with display, speech, and touch interfaces, resulting in the first display-based infotainment systems deployed in production automobiles in 1986. Functionality was a combination of radio functions mixed with in-vehicle information derived from the CAN bus. Navigation was not included. Although the early executions of these systems met with reliability issues and harsh criticism, they were integral to the development of the entertainment system.

It wasn’t until the early 2000s that the evolution of computing power and display technologies—combined with the introduction of multitasking operating systems and the availability of high-density, cost-effective solid-state memory solutions—created the catalyst to finally enable all of the necessary services to merge into one cost-effective and flexible product: the IVI we know today.

The IVI domain is no exception. The IVI is becoming a primary interface for vehicle information—something essential to a driver’s safety. IVI is expected to become the primary platform for connected services and infrastructure connectivity, hosting driver distraction and drowsiness detection, surround-view video, intelligent rearview mirrors, monetization of vehicle and user data, and more.

Clearly, the expanded functionality demands of IVI require an increase in system computing power in addition to vastly expanded memory requirements. Power management will move to the forefront as these systems are placed into the evolving electrification of the automotive fleet. This exposure to expanded connectivity requires a more fundamental hardware-based security strategy.

In part two of this blog we will go over the current anatomy of an IVI System.

As principal architect for IVI Systems within Micron’s Automotive business and a key contributor to the early automotive aftermarket, Michael Burk draws from 50 years of automotive industry experience. Prior to Micron, he was chief engineer of Advanced Development for Panasonic Automotive and director of Audio System Engineering for Harman.

Fast Memory Lets Your Interactive Cockpit Travel With You: Part I