The Results Are In! The Micron 9300 NVMe SSD Hits a Home Run with Demanding OLTP Workloads. 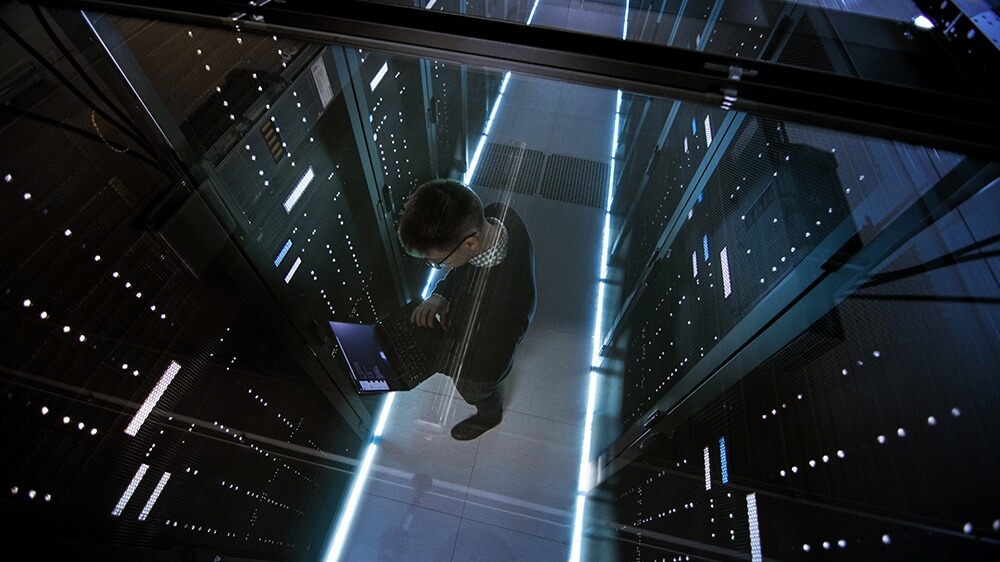 I enjoy photography, so when Little League season rolls around (in Boise it starts in March – brrrr!) and my boys go to tryouts, it is a bit of a rush (for me). Love photographing sports (especially Little League since it moves slow enough that I can keep up).

When I started this post about our testing on our new 9300 NVMe SSD, I was in full on kids’ baseball season mode, so a sort of baseball theme made all the sense in the world. Well, at least to me.

We started our three-team matchup (What? Three teams in baseball? Well, it is just an analogy, so sure – why not?) with these teams:

All the results are relative to Team Enterprise SATA SSD. The two NVMe teams result in a range of comparison results. In this baseball game, we’re going to end up with two scores: a business throughput score and an average latency score. We want a high throughput, but we want a low latency.

Confused? Let’s go to the results ticker and clear it up.

Throughput Results: Higher is better. Our NVMe teams won this one hands down.

Response Time Results: This one is a bit different. We want lower response times for our OLTP workload, so lower is better. The NVMe teams win again.

So, the Micron 9300 NVMe SSDs win against the enterprise SATA SSDs in both measures. Excellent! Let’s put that win on each of the NVMe SSD team’s player’s cards.

Enterprise SATA SSDs are a mainstay of high performance, low latency IT systems. Drives like the Micron 9300 NVMe SSD take that one step further. They offer high-capacity performance to drive those systems farther and faster so they can process more data. This lets them bring two times (up to four times) as much value as many enterprise SATA SSDs.

I think the graph really highlights the difference. 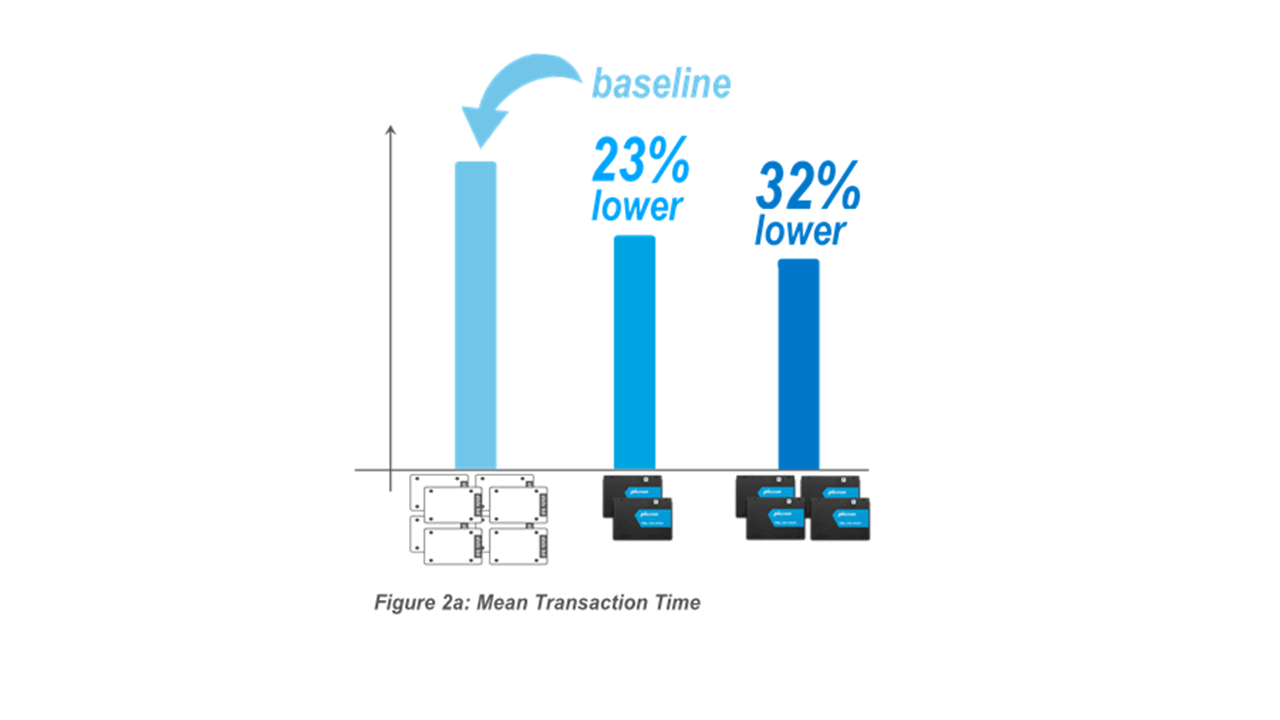 This picture helps with perspective as well. We’re seeing between 23% and 32% lower response times which is great.

But Team Enterprise SATA has two to four times as many players as the Micron 9300 SSD teams! 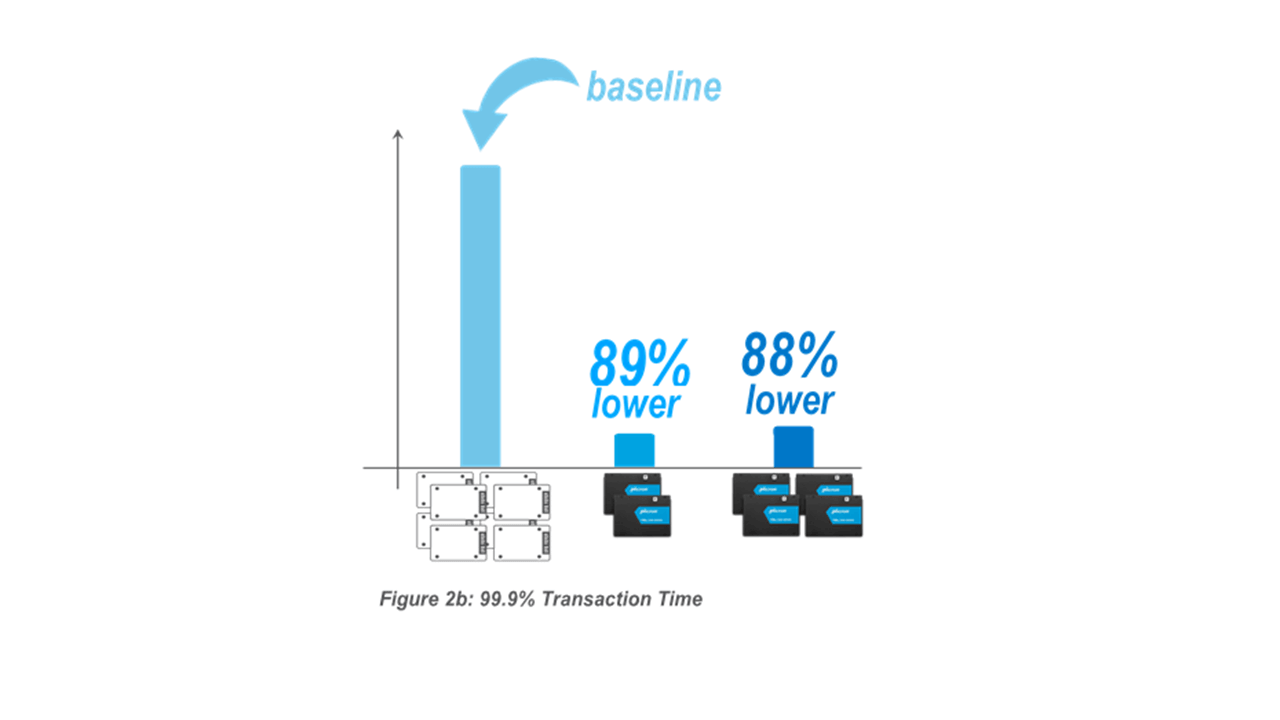 Here’s where this gets even more interesting - look at latency consistency. The 99.9% transaction time. It’s a winner to have a very responsive database, sure. It’s all-star to have that low latency database respond very consistently:

There Are Rules to Testing

Just like a baseball rule book, we followed fair, detailed rules to ensure valid comparisons. We used similar hardware systems, software, tuning, etc. We also ensure we didn’t over - or under - stress either configuration.

It was a fair game, but it wasn’t a close one. The Micron 9300 SSDs won both contests, showing tremendous benefits with Microsoft SQL Server and an OLTP workload. They supported far higher transaction rates while also showing lower, more consistent latency. That means more orders processed, more transactions completed faster, and with more consistency.

If you want to check the “rule book”, we published our testing details in the complete brief posted to micron.com/9300: Micron 9300 NVMe SSDs Set a New Benchmark for OLTP Performance